Kroger Supermarkets, one of the biggest grocery retailers in the US, with over 2,100 stores in 31 states, will have special hours for Christmas Eve. If you want to find what are the holiday hours for your favorite supermarket, check the retailer website or call ahead to the store.

One of the retailers which will have the stores open for 24 hours, even on Christmas Day is Walgreens, a retailer which offer a limited range of grocery items. Most Walgreens stores that will not be opened for 24 hours, will close at 6PM.

Other stores that will be open for limited hours on Christmas Day are the Albertson's supermarkets, and the CVS stores, that offer a limited range of groceries.
No comments:

How to save with this year Cyber Monday Deals

This year is expected to be the largest Cyber Monday shopping frenzy, surpassing last year’s record sales of $3 billion. Cyber Monday is one of the biggest shopping days of the year, when retailers offer deep online discounts. Cyber Monday falls on the Monday after Thanksgiving and Black Friday, and this year, Cyber Monday will be on Monday, November 28th, 2016.

Some retailers will start to offer early deals, ahead of Cyber Monday, for bigger sales, but most retailers will stick to the Monday after Thanksgiving. Walmart has already announced that its starting its online Cyber Week sales on Friday at 12:01 a.m. Eastern. Last year, Cyber Monday kicked off one day early, and well before midnight. Black Friday deals will be offered online on Thanksgiving morning, with stores open at 6PM later that day.

Another retailer which posted the deals for Cyber Monday is Dell, a well known electronics retailer that sells laptops, computers, tablets, printers and HDTVs.

Amazon, the biggest online retailer had launched its Black Friday Deals Store at the start of November, and will offer new deals as often as every five minutes through December 22.
No comments:

The Costco Black Friday Deals for this year has some specials for the Kitchen, including appliances for Kitchen.

This year sale includes $100 OFF for Blendtec Pro Blender with WildSide+ and Mini WildSide Jars, $80 OFF for Saeco Fully Automatic Expresso Machine, and if you like meat Costco stores have a great deal on Whole Boneless Pork Loin Vacuum Packaged - $8 OFF.

Costco stores will be closed for Thanksgiving Day, and open early for Black Friday, sale starts at 9AM on Friday November 25, 2016. 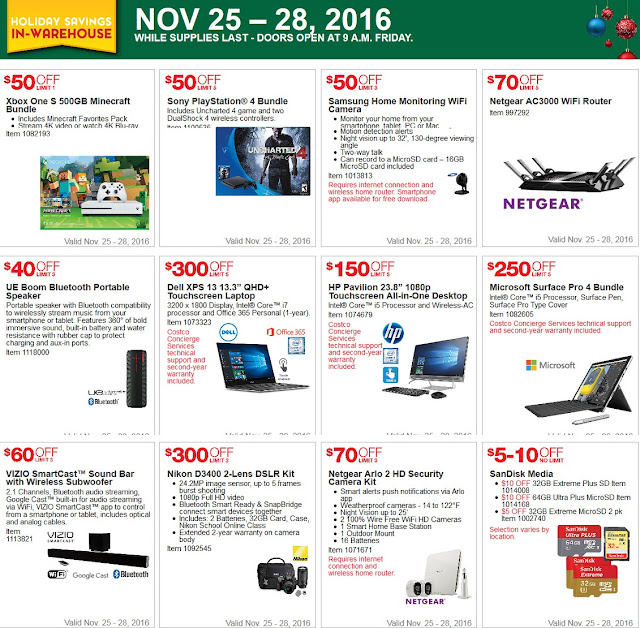 Broccoli - What your need to know

Broccoli has its origins in Italy, and has been eaten there since the time of the ancient Romans in the 6th Century BC.

The most common variety of broccoli is Calabrese broccoli, named after its place of origin, Calabria, Italy.

These vegetable was brought to America by Thomas Jefferson. He imported broccoli seeds from Italy and planted them in his own garden in 1767.

Broccoli is a member of the cabbage family, and is a vegetable. It's name is derived from the Italian word broccolo, meaning the flowering top of a cabbage.

The broccoli florets are buds ready to bloom, and when left unharvested, broccoli will burst into a bunch of yellow flowers. 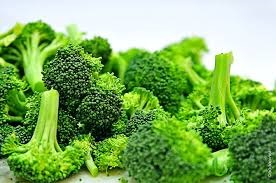 California produces 90% of the total broccoli production in the United States.
Broccoli is high in fiber. Not only in soluble fiber but insoluble as well.
No comments:

How to naturally whiten teeth

There are many fruits and vegetables that could help you whiten teeth without the help of expensive treatments.

Apples, celery and carrots - the crisp, crunchy fruits and vegetables increase saliva production in your mouth, which helps fight off and kill bacteria
Strawberries - these great fruits contain an enzyme called malic acid that naturally remove surface tooth discoloration.
Oranges - these fruits increase saliva production, which may help wash bacteria from the teeth.
Baking soda - this produt contains a natural form of salt that works as a mild abrasive to remove food and stains from the teeth.
Broccoli & cauliflower - these vegetable florets help scrub the surface of your teeth and prevent other foods from sticking to your teeth.
Seeds & nuts - these foods have abrasive qualities that can rub away plaque and stains from the surface of your teeth.
Water - helps keep your mouth hydrated and naturally wash away food that sticks to your teeth.

What foods to avoid:
Soda - these beverages are highly acidic and can soften tooth enamel and stain your teeth.
Candies & sweets
Coffee & black tea
No comments:

Before serving tomatoes, wash under cool running water and pat dry. If the recipe requires seeded tomatoes, cut the fruit in half horizontally and gently squeeze out the seeds. However, your should use the whole tomato with seeds, because there are many valuable nutrients in the seeds that you would not want to lose. 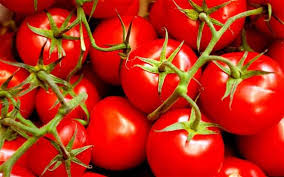 Use the whole tomatoes when cooking, because the researches show that there is higher lycopene content in whole tomato products. When the skins of tomatoes are included in the making of the tomato sauce, the lycopene and beta-carotene content of the paste is significant higher according to research studies.

Lycopene is a carotenoid, a natural color pigment that contributes to the deep red color of tomatoes and other fruits and vegetables.

Tomatoes are great when added to bean and vegetable soups, and the best recipe with tomatoes is the classic Italian salad - tomatoe, sliced onions, cheese, and extra virgin olive oil.
No comments:

Toast bread to your preference and spread plenty of the guacamole on each slice, then top with either fried or baked egg. Add additional toppings like feta cheese, tomatoes, olives, corn etc. 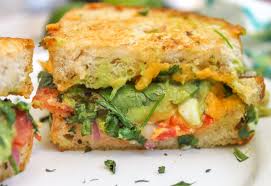 Tip for recognizing ripe avocados: if when gently squeezed the fruit yields to the pressure, then it’s ready for use. Otherwise, store the avocado at room temperature in a brown paper bag to speed up the process and leave until soft.

Depending on how firm the fruit, it can take from 12 hours to six days to fully ripen an avocado. Placing another fruit in the bag – such as an apple will also help ripen the fruit faster.
No comments: